Bitcoin price has begun its ascent, but Ethereum price leads the Monday’s rally after hitting a new all-time high today. XRP, on the other hand, is coiling up after its first run-up.

SafeMoon price has approached one of the three key levels that could trigger its reversal to the upside. SAFEMOON has stayed relatively uncorrelated to the recent market crash as it underwent a consolidation from May 8 to date. 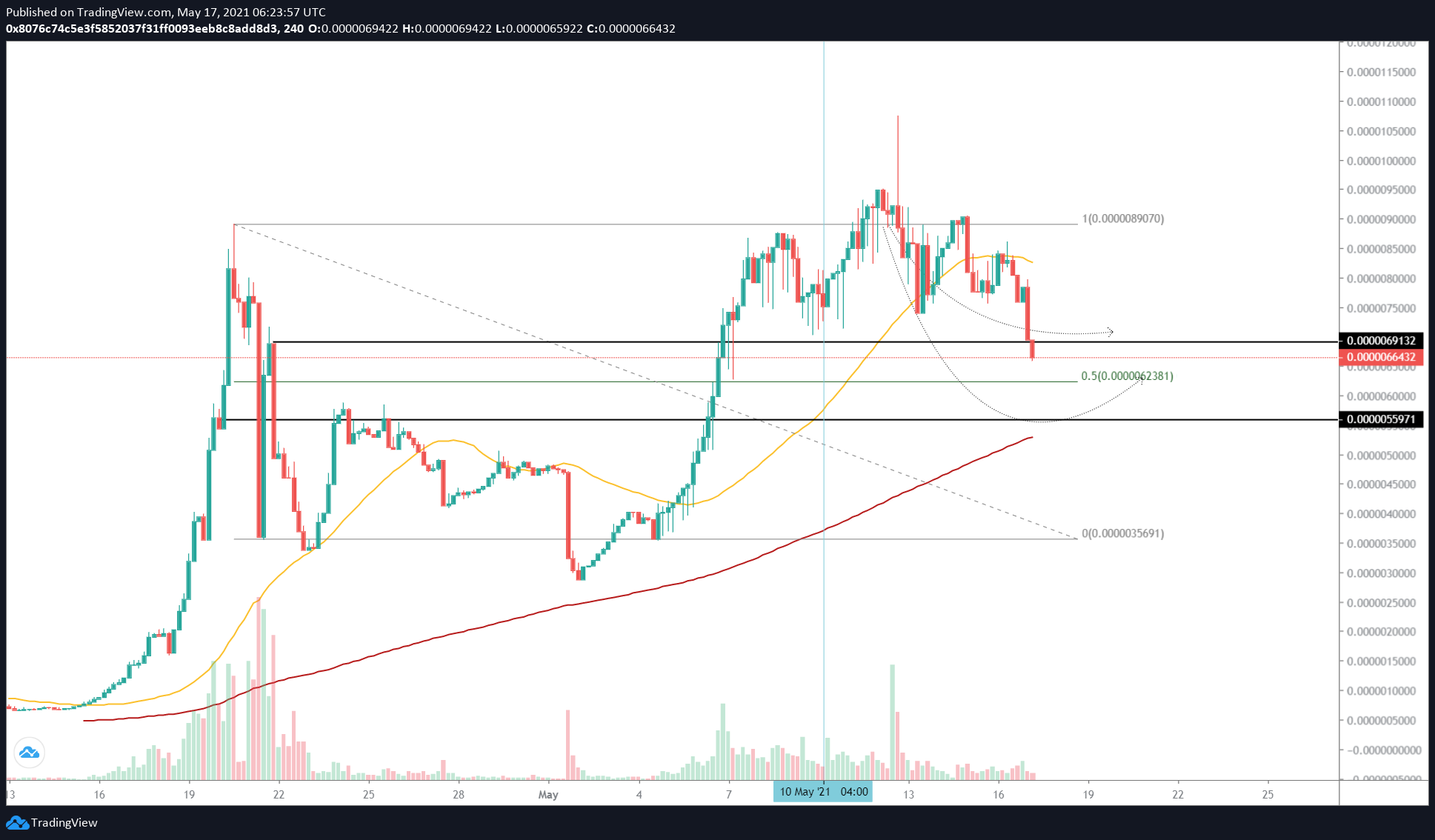 VeChain price has been on an accelerated downtrend since May 7. However, its recent retest of the swing low formed on April 16 indicates hints of reversal. 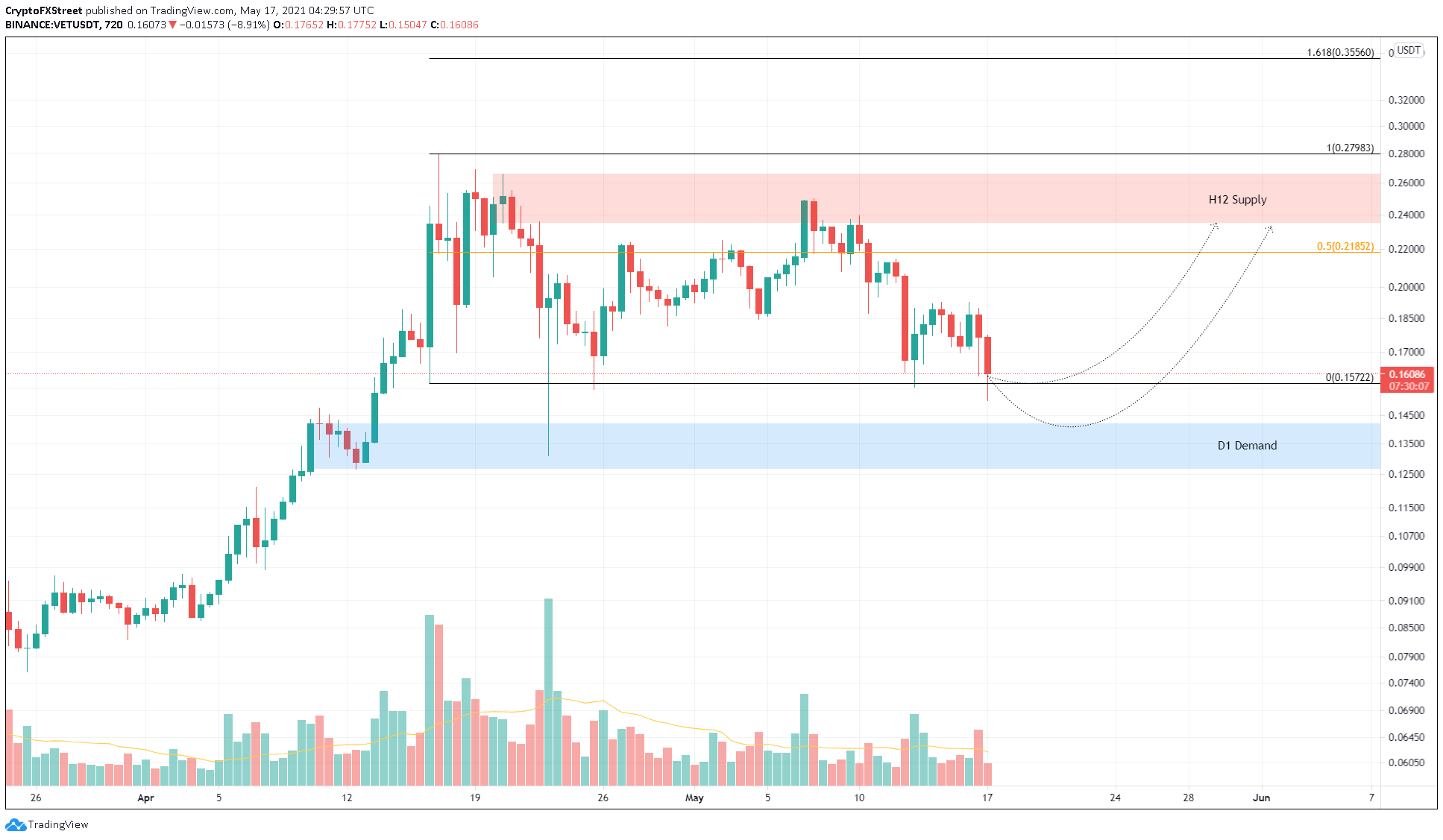