A couple of years ago, the idea that anyone would ever become a billionaire from cryptocurrency would have sounded like pure lunacy. Today there are at least a dozen known individuals, including the Winklevoss twins, who are officially billionaires thanks exclusively to their crypto holdings. The latest entrant to the crypto billionaire club is Ethereum co-creator Vitalik Buterin.

Yet that’s not the number you see right now on Vitalik’s public wallet.

Here’s a screenshot of the public wallet:

Where’s that other $8.2 billion coming from? This is a truly insane story that only makes sense in the completely bonkers crypto world.

According to a story first reported by the website decrypt.co, Vitalik’s extra $8.2 billion was A GIFT from the creators of a dogecoin knockoff called Shiba Inu, aka “SHIB.”

Buterin has nothing to do with SHIB and he had no idea about the gift.

Last month the creators of SHIB released a white paper, which they called a “woofpaper”. In the woofpaper they revealed that they sent 50% of all SHIB, roughly 505 billion coins, to Vitalik’s wallet without his knowledge.

Why would they do this?

According to my friend who very deep in the crypto world:

“Probably as a publicity stunt the worked phenomenally well. Thinly veiled as them burning half the coins in circulation, but they probably still own a shit ton of SHIB.“

Sort of like, imagine if I gifted half of CelebrityNetWorth to Elon Musk and then within a few weeks CNW was one of the largest websites in the world thanks to the publicity. Kind of brilliant actually… hmmm…. 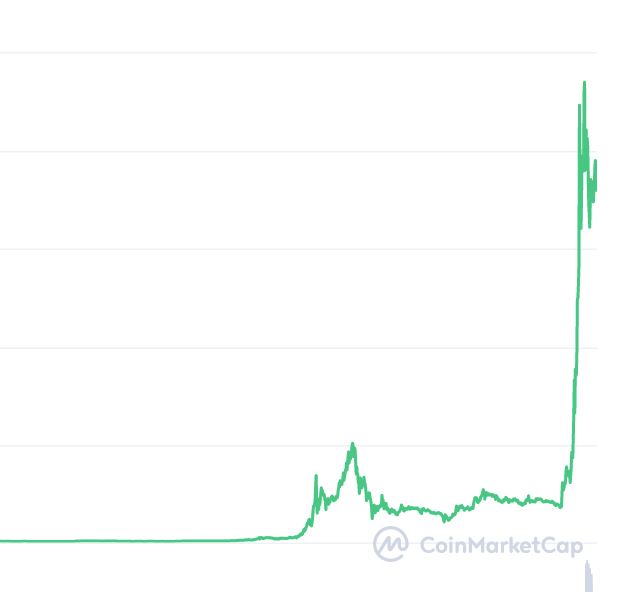 When you include Vitalik’s holdings, SHIB is the 12th-largest cryptocurrency in the world.

As I type this article right now, Vitalik’s unwittingly gifted collection of 505 billion SHIB are worth…

As we mentioned previously, when combined with his Ether holdings, Vitalik Buterin’s net worth is…

According to our list of the richest people in the world, Vitalik Buterin currently ranks at… 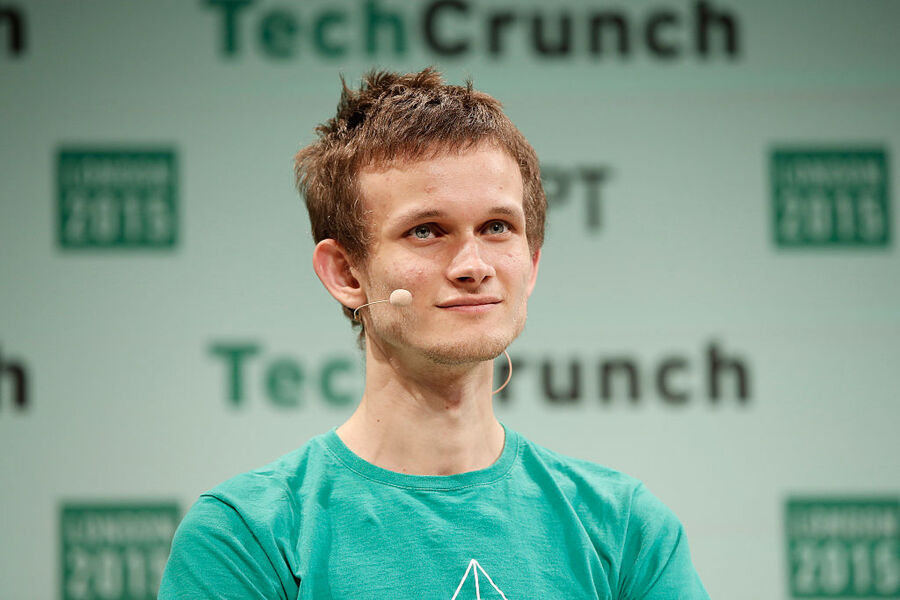 Who Is Vitalik Buterin?

Vitalik Buterin was born in Russia in 1994. His family moved to Canada when he was six.

Vitalik excelled in mathematics, economics and computer science at a young age and was placed in a high school for gifted students.

He first became interested in cryptocurrency while he was still in high school. In his senior year of high school, Vitalik and a group of friends co-created Bitcoin Magazine. The magazine is considered the first serious publication dedicated exclusively to cryptocurrency news and information.

In 2013 Vitalik enrolled at the University of Waterloo where he took advanced computer science and programming classes while pursuing a burgeoning obsession with digital currency. That obsession eventually resulted in a 2013 white paper published by Vitalik in which he described a goal of creating a blockchain application that could be attached to real-world assets such as property, stocks and bonds.

This kernel of an idea led to the 2014 announcement of Ethereum.

That same year, Vitalik dropped out of college to fully concentrate on Etheurem after receiving a $100,000 Thiel Fellowship grant. The currency officially launched in July 2015.

The price stayed fairly flat, under $10, from its launch until mid-2017. Take a loot at what’s happened in the middle of 2018 and in the last few months:

As of this writing, Ethereum has a market cap of $450 billion. That’s second only to Bitcoin’s $1.1 trillion. The price of Ethereum has risen 400% since January alone.

What is Ether All About?

Ether’s distinguishing feature is its focus on digital contracts that potentially have very valuable real-world applications. For example, in a traditional music catalog sale – like when Bob Dylan sells his copyrights for $400 million – the artist takes a huge chunk of money to relinquish all future income from the music. With an Ethereum-powered digital contract, an artist might opt to sell their catalog with a clause that allows them to earn a fee every time the catalog is sold again, in perpetuity.

Did you hear about how the artist Beeple sold a piece of digital art for $69 million? Every time that same piece of art is re-sold in the future, the blockchain will send part of the new purchase price back to Beeple.

True believers in Ethereum see the currency eventually being a crucial element any time someone buys a major asset, physical or not. For example a house, a car, a piece of art or even stocks.

If any crypto billionaires out there want to make an offer on CNW, Twitter DMs are open!