The last few weeks in the cryptocurrency market have been interesting. In the last days of April 2021, traders noticed a consistent reduction in the value of different cryptocurrencies except for Tether which is known as USDT. Many people believe that USDT is the US dollar: this is not accurate.

However, Tether is not just a regular coin, it has a unique nature which prevents high volatility. It is a stablecoin.

What is a Stablecoin?

A stablecoin is a new class of cryptocurrency that pegs its value to external references. Stablecoins are usually backed up by fiat currency such as the American dollar, the British Pound, the Japanese Yen, or in some cases, precious metals like gold and silver.

What Do We Know About Tether (USDT)? 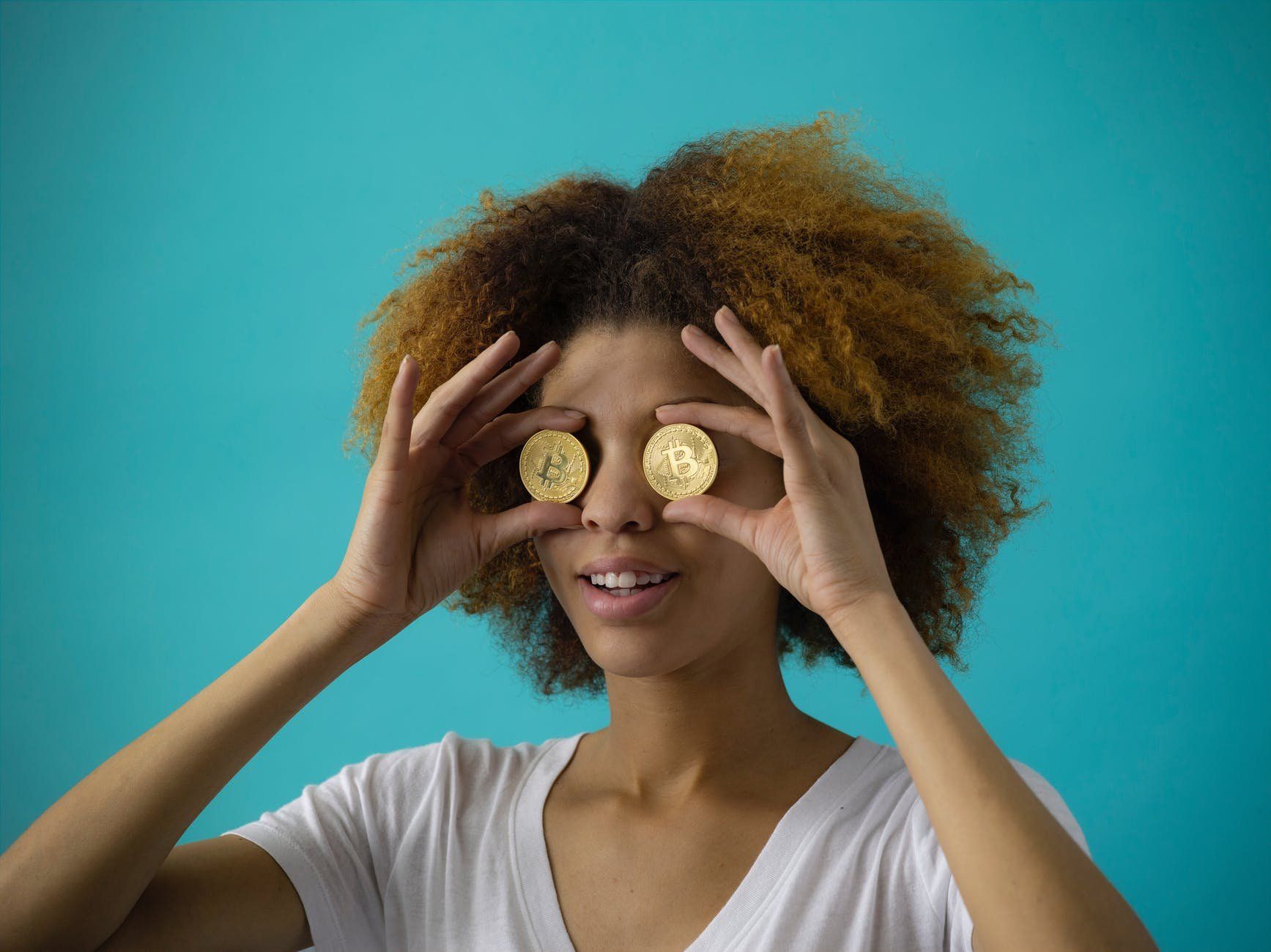 Tether is a cryptocurrency that is linked to the US Dollar. Tether tokens are issued by a company known as Tether Ltd. The tokens were first created in 2014 by Brock Pierce, Reeve Collins and Craig Sellars.

The initial name of Tether was RealCoin and it was traded in 2015 as equal to the US Dollar. There were originally four versions of Tether, each pegged to its own currency: dollar, euro, yuan and gold. Tether is less volatile than bitcoin and other cryptocurrencies, but eyebrows were raised in 2019 when it was reported that the parent company of Tether Ltd used 700 million dollars from Tether to cover an 850 million dollar loss.

Although the company denied this claim, some people are still wary of Tether and putting their money in it. In late April 2021, Tether remained stable amidst the dips. The token won some fans and to date, some traders will hold on to Tether as if it is gold. 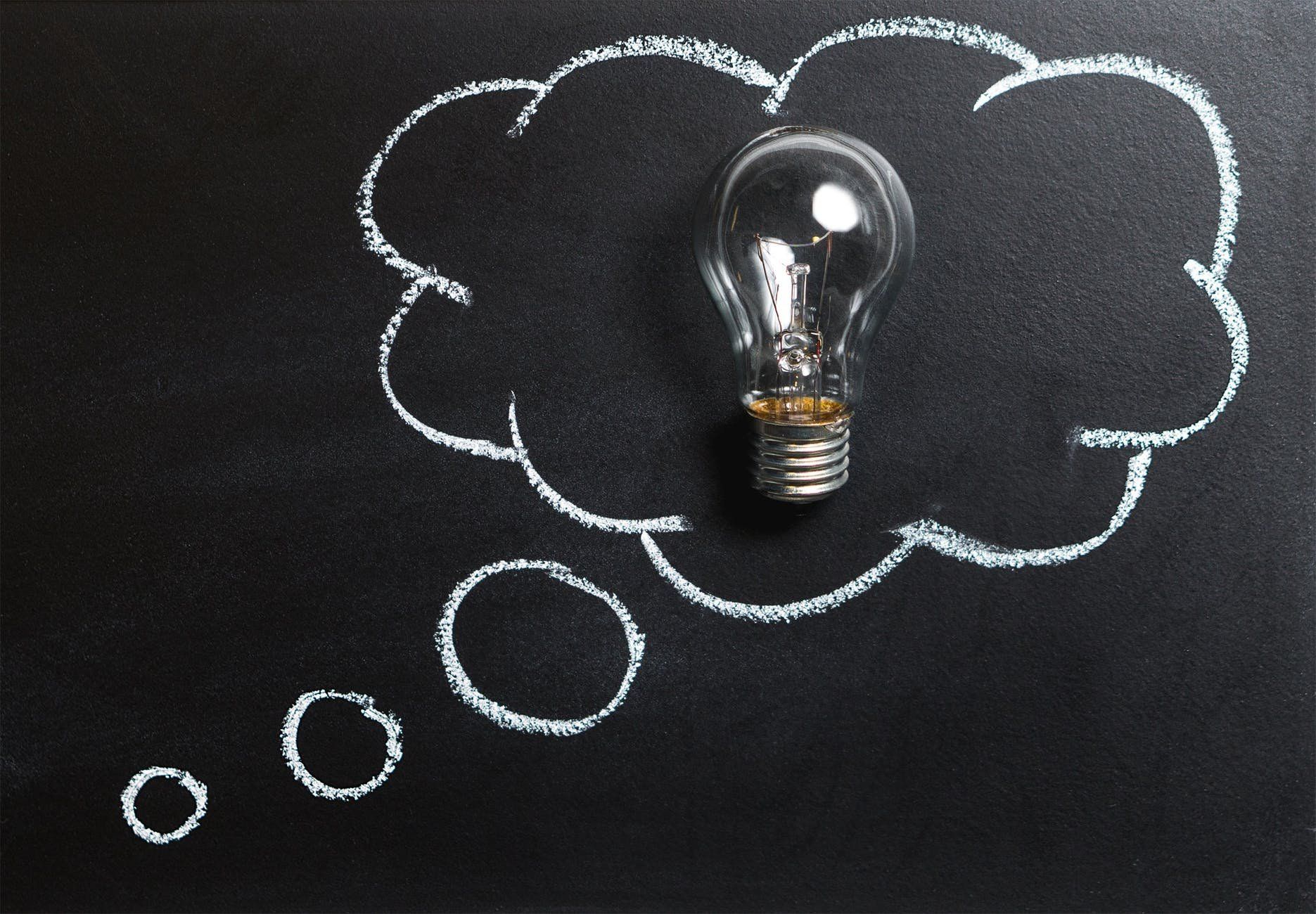 Tether is the token more likely to remain stable, compared to your other coins. In spite of the stability that Tether provides, it is not the best token for those looking to get rich quick. Since its draw is that it remains stable, USDT is not likely to rise by more than a small percentage. On the plus side, it is also not likely to fall so badly that you lose all your money.

Disclaimer: This article is for informational purposes only and in no way constitutes investment advice. Please be sure to do your own thorough research before making investments of any kind.

Create your free account to unlock your custom reading experience.